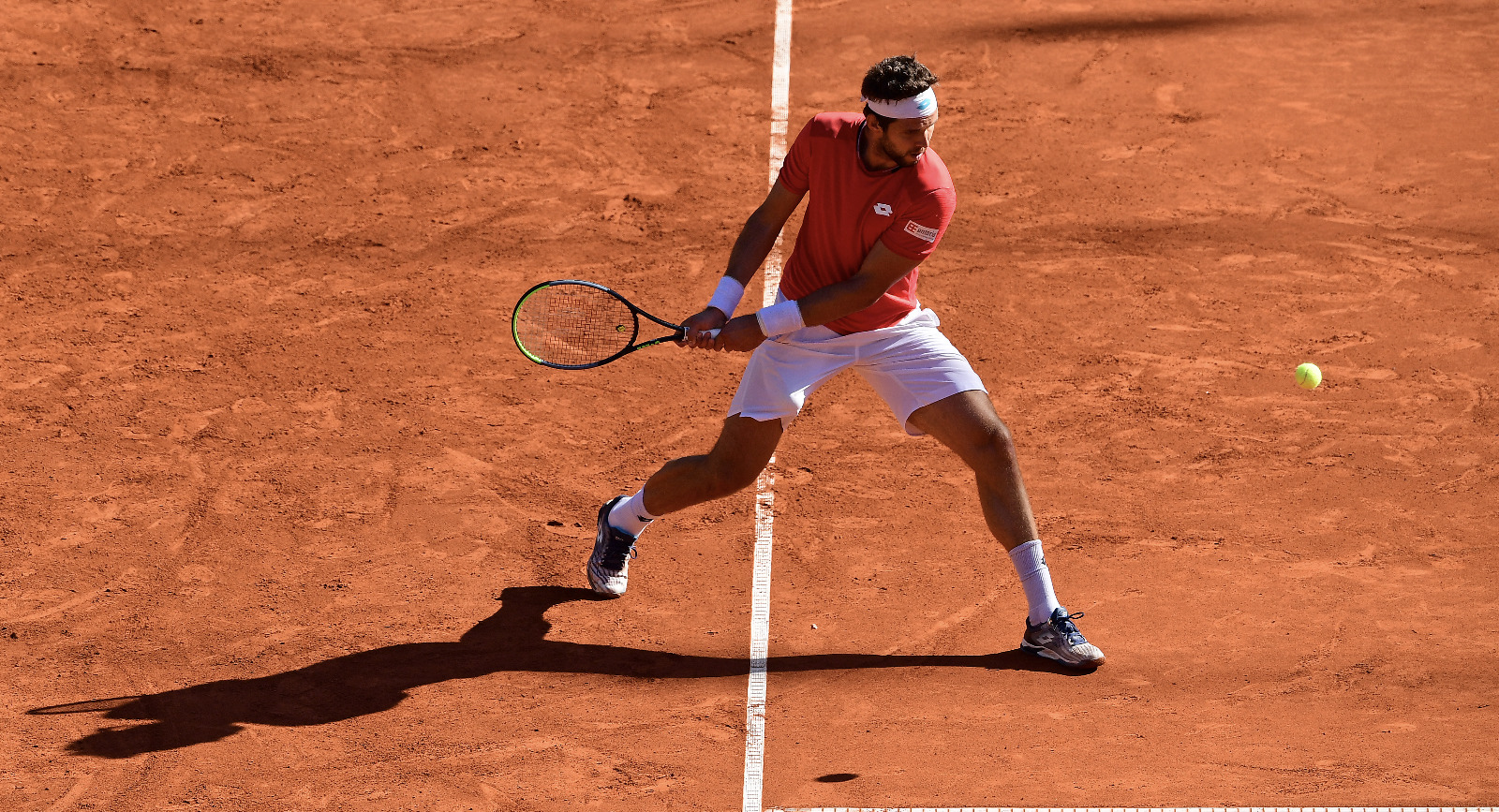 Five players have earned a spot in the singles main draw of the Hamburg European Open. In Sunday’s final round of qualifying, top seed Tennys Sandgren defeated Radu Albot of Moldova 6-1, 7-6(4). The World No. 49 from the United States, who advanced to his second Grand Slam quarterfinal at this year’s Australian Open, will take on No. 5 seed Andrey Rublev from Russia.

Sandgren will be joined in the 32-player field by compatriot Tommy Paul. The 23-year-old from Florida defeated Alexander Bublik from Kazakhstan 6-4, 6-4 to face big-serving South African Kevin Anderson in his first-round match.

2016 Hamburg finalist Pablo Cuevas has booked his spot in the main draw following a 6-4, 7-6(2) victory over 2011 Rothenbaum champion Gilles Simon of France. The longest match of the day lasted two hours and 12 minutes.

Simon was placed into the main draw as the lucky loser. The World No. 54 will face Jiri Vesely from the Czech Republic, who qualified by beating Austria’s Lenny Hampel 6-4, 6-0.