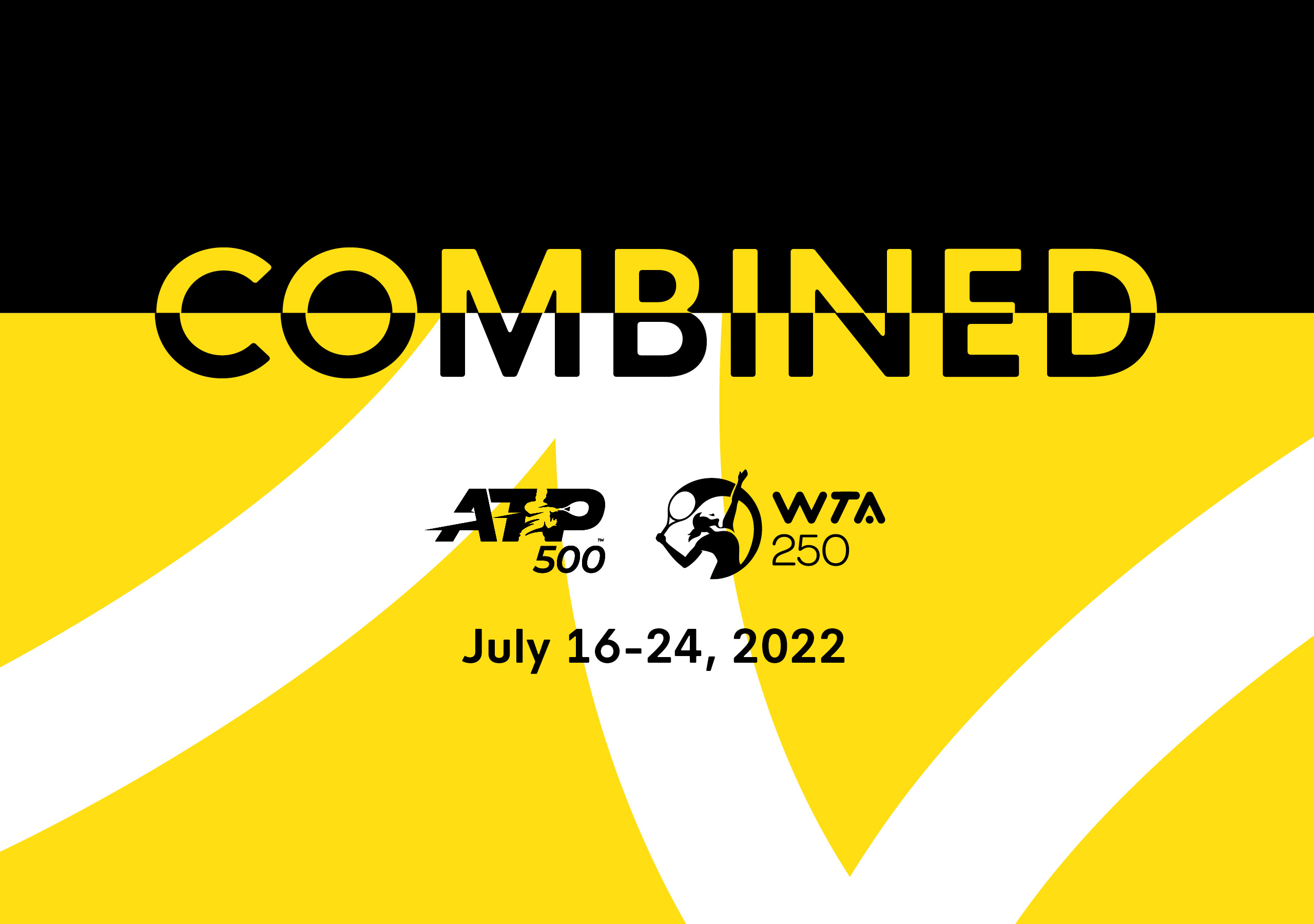 Get the Grand Slam feeling at Rothenbaum! Next year, the Hamburg European Open will be held as a combined event. Men and women will be competing simultaneously in the city of Hamburg from July 16 to 24, 2022. The last time this happened at the clay-court classic was in 1978. “I couldn’t be happier that we were able to accomplish this with our partners. To me, it’s a dream come true! I consider a combined tournament to be the ultimate offering for tennis fans,” said tournament director Sandra Reichel. This now puts the Hamburg European Open among illustrious company in the tournament landscape! There are only five other combined events in Europe: Wimbledon, the French Open, the two Masters tournaments in Rome and Madrid, and Eastbourne (England). Advance ticket sales will begin on November 26, 2021.

This year, Sandra Reichel and organizer Peter-Michael Reichel, her father, successfully acquired a 250 WTA tournament license, bringing women’s professional tennis back to Rothenbaum after a 19-year absence. The 2021 edition of the women’s event was won by Romanian Elena-Gabriela Ruse in the final against tournament ambassador Andrea Petkovic. The competition was held in July, back-to-back with the ATP 500 level tournament in the preceding week. In that event, the Spaniard Pablo Carreño Busta triumphed. Now comes the next upgrade to the Hamburg European Open with parallel tournaments.

Andrea Gaudenzi, ATP Chairman, said: “Having a strong men’s and women’s game is something that truly sets our sport apart. Showcasing both together, on the same stages, enhances the combined storytelling of the Tours across the season. This is an exciting moment for the Hamburg European Open. Fans will no doubt look forward to witnessing the evolution of this historic tournament in 2022.”

Steve Simon, WTA Chairman and CEO, emphasized: “I was delighted to see the WTA Tour return to Hamburg for the first time since 2002 this year and continue the rich tennis history at the event, with previous champions including Venus Williams, Martina Hingis and Kim Clijsters. I have no doubt that the combined tournament with the ATP in 2022 will be a great spectacle in the beautiful city of Hamburg.”

When men and women last competed at the same time at Rothenbaum in 1978, Argentina’s Guillermo Vilas and Mima Jausovic of the former Yugoslavia lifted the trophies.

Advance ticket sales for the 2022 Hamburg European Open will start on Frida...
Scroll to top