Turn the Rothenbaum tennis stadium into a lion’s den!

For the 19th year, kids will once again have the chance to start a fan club for their tennis star as part of the “Children for Champions” project at the Hamburg European Open – and possibly even accompany him to the final round.

We call on tennis-crazy kids, youth workers and parents to apply for the fan block project and to experience top tennis at Hamburg’s Rothenbaum free of charge. The world’ s best tennis pros look forward to your vocal support!

Here are the rules:

Register now and send your application to: c4c@hamburg-open.com 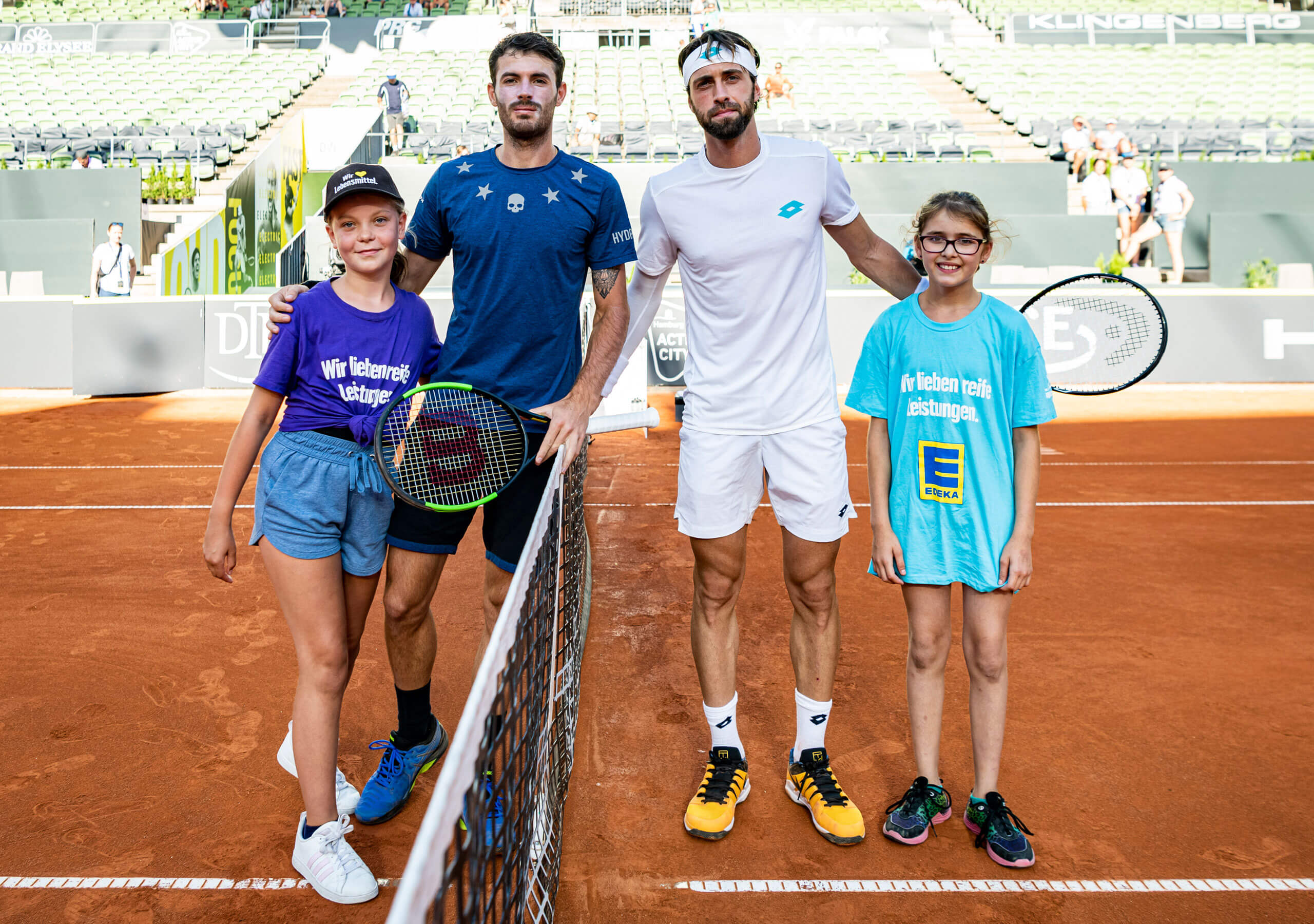 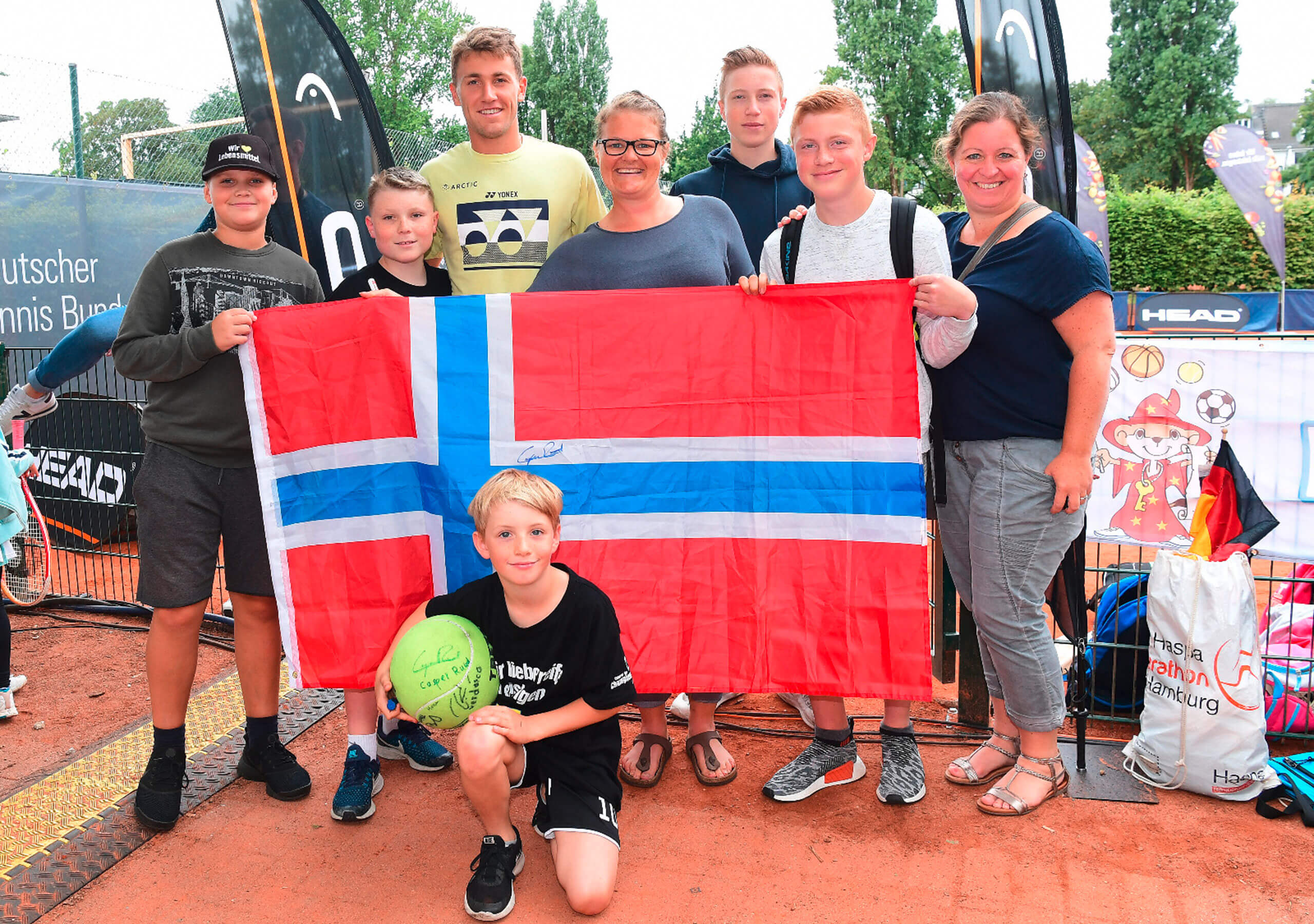 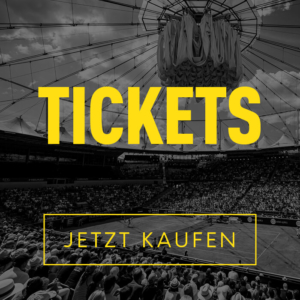 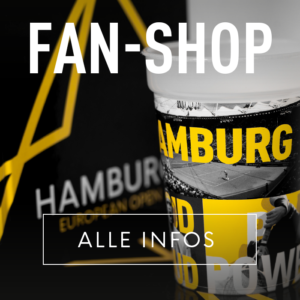