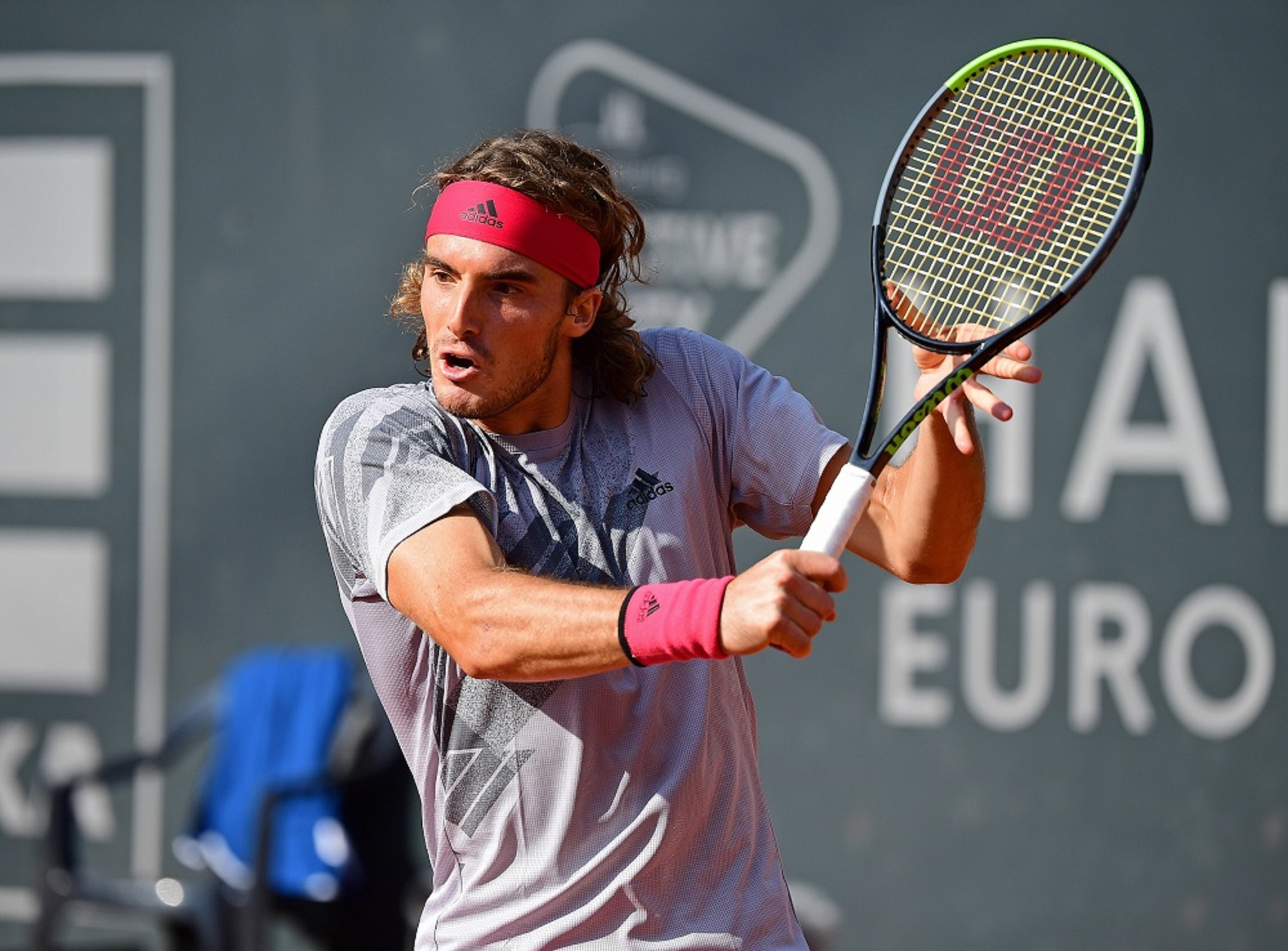 Stefanos Tsitsipas is returning to the Hamburg European Open! The World No. 4 from Greece accepted a wild card into the main draw of the ATP 500 clay-court event held from July 6 to 18.

Tsitsipas will play for the second consecutive time at the Rothenbaum tennis stadium after finishing runner-up to Russia’s Andrey Rublev last year. The French Open finalist said that he is looking forward to coming back to Hamburg to play some competitive tennis matches ahead of the Olympic Games in Tokyo.

Tsitsipas is enjoying the best season of his career. The 22-year-old reached his first Grand Slam final at Roland-Garros in early May, where he lost to World No. 1 Novak Djokovic after being up two sets. Earlier in the year, Tsitsipas captured his maiden ATP Masters 1000 title in his hometown of Monte-Carlo. In the championship match against Rublev, he was able to avenge his defeat in the 2020 Hamburg final.

“Stefanos is one of my favorite competitors. It’s such a pleasure to watch him on the court. His elegance and intensity make him a special tennis player who can contend for the title in all the major tournaments. I also enjoy his pleasant and thoughtful personality off the court,” said tournament director Sandra Reichel.