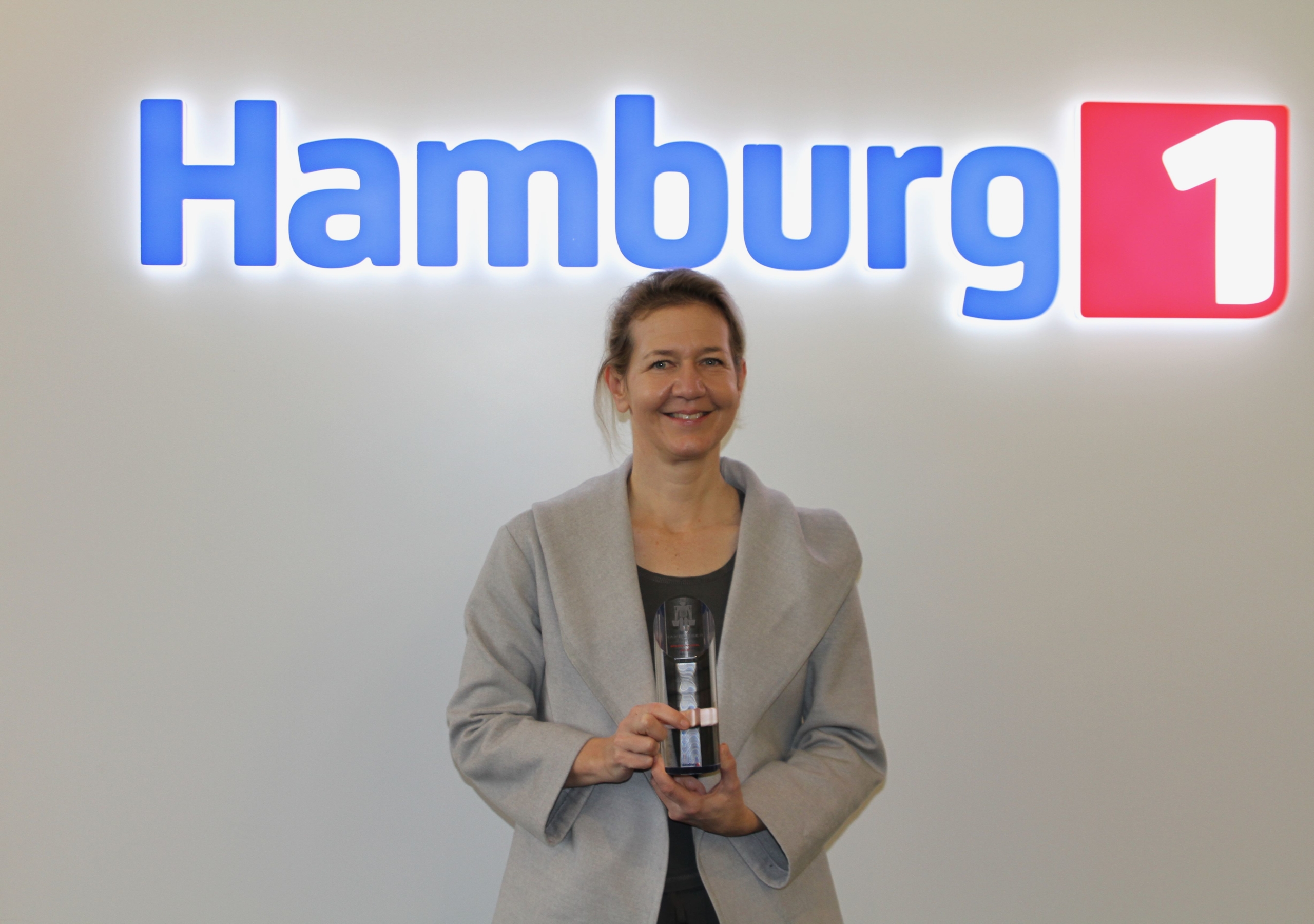 Sandra Reichel, tournament director of the Hamburg European Open, has been named “Hamburg’s Sportsperson of the Year” by local TV broadcaster Hamburg 1. Reichel was virtually presented with the prize at the Hotel Atlantic Kempinski in Hamburg.

“Hamburg is a wonderful city that has already become my second home,” said Reichel, an Austrian native who is also tournament director of the WTA Upper Austria Ladies Linz. “I accept this award on behalf of the entire team, which has done an incredible job this year. Hosting the tournament amid a pandemic was a very special challenge. The award is also an incentive for us to develop even
further in the upcoming years. Thanks to the completely modernized Rothenbaum Stadium, we have a very good basis to do so.”

In addition to Reichel, other personalities were honored in the categories of culture, social commitment, fairness and courage as well as life’s work. The prizes have been awarded for the 22nd time. Hamburg 1 Managing Director Michael Schmidt also welcomed Hamburg’s First Mayor Peter Tschentscher to the award ceremony.

Hamburg 1 explained its decision to honor Sandra Reichel: “Sport in Hamburg has not had an easy decade. The local football club Hamburger SV was relegated to the 2. Bundesliga for the first time in the Bundesliga’s history; there is no longer a first-class handball or ice hockey team and efforts to host the Olympics in Hamburg failed. The prestigious Rothenbaum tournament also struggled for years. It took place in the middle of the American hard-court swing; it has been downgraded from an ATP Masters 1000 event to an ATP 500 tournament and was held without a main sponsor for a long time. But Sandra Reichel believed that she could help the tournament to get back to its best. In 2019, the license went to the Austrian and her agency MatchMaker Sports GmbH. Since then, the venue has been modernized, the program changed, and thousands of spectators attended the event. Thanks to Reichel’s commitment, the Hamburg European Open was one of the few tournaments that took place this year.”

Entrepreneur and patron Alexander Otto, who supported the modernization of the Rothenbaum Stadium with around €8 million, was impressed by Reichel’s commitment and was one of the first persons to congratulate her. “Sandra Reichel is a godsend for Hamburg,” he said. “Many people know her, and I hope that she will be part of the tournament for a long time.”

The WTA Tour returns to Hamburg! Scroll to top