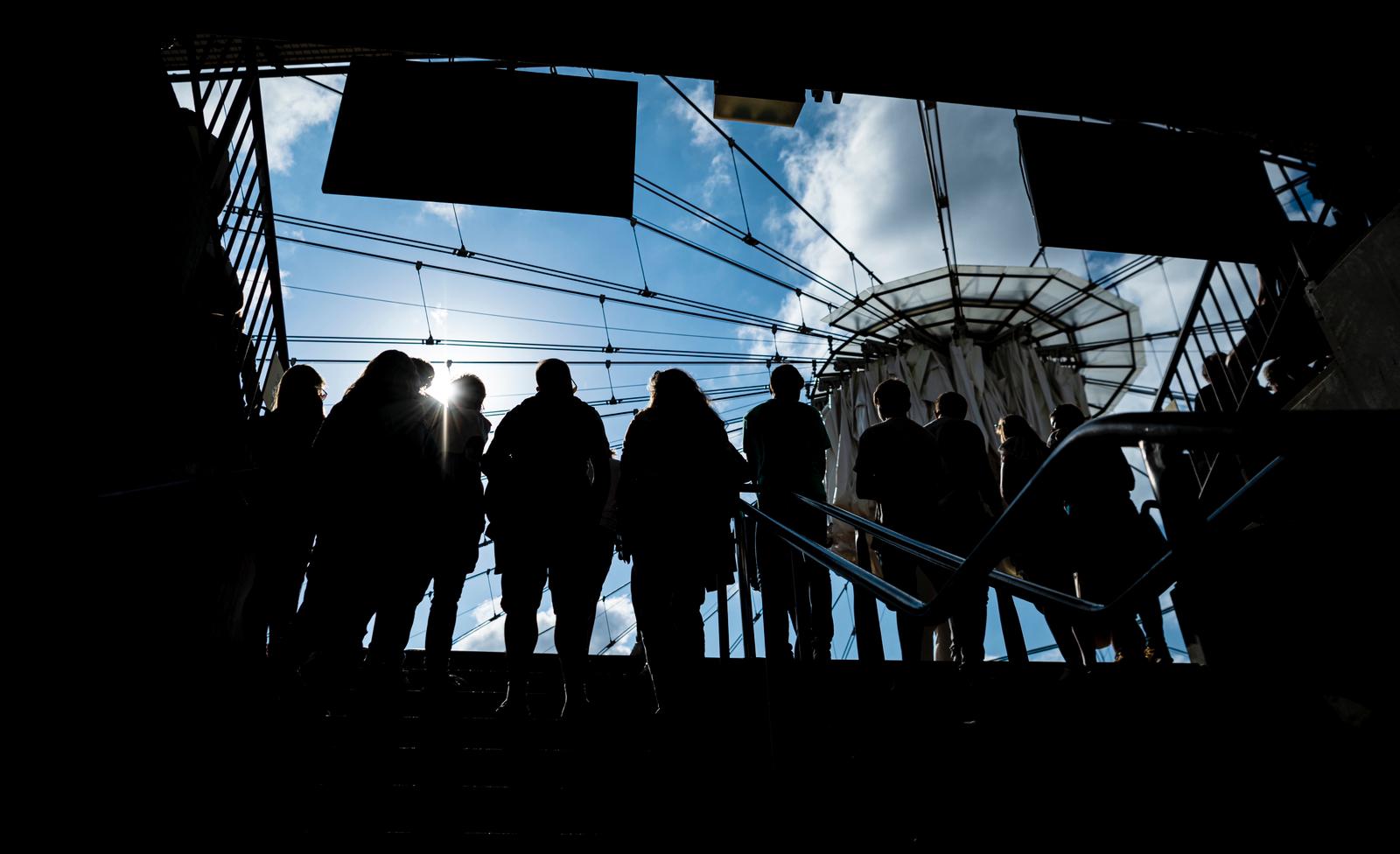 The organizers of the Hamburg European Open are assessing all possibilities to hold the 114th edition of the clay tournament at the Rothenbaum including a possible postponement to later in the year. Actually the tournament is planned from July 11th to 19th. Because of the prohibition of major events until the 31st of August in Germany, which was published last week, a regular execution of the ATP 500-tournament is impossible.

Hereupon the organizers around tournament director Sandra Reichel led intensive discussions with partners of the free and Hanseatic city of Hamburg, the ATP and the German Tennis Federation.

„We conducted very trustful conversations with all partners. Together we want to do everything possible to afford the Hamburg European Open this year. We are assessing all options and remain in continued discussion with ATP“, Sandra Reichel explains the actual situation and adds: “Our wish would be to place the tournament in September.”

“At this time, the Hamburg European Open remains in its current calendar position in July. We are working with the tournament organizers to explore all options to deliver a successful tournament,” said David Massey, ATP’s Executive Vice President for Europe. A further decision regarding the ATP calendar is expected in the middle of May.

„After the decisions of the conference between the German Chancellor and the prime ministers on Wednesday, no major event is allowed to take place in Germany until the 31st August. Unfortunately the Hamburg European Open are affected. The tennis tournament at Rothenbaum is one of the most traditional tennis tournaments all over the world and since 1892 part of the Hanseatic city. This should be continued in the future. Therefore we support the organizers in all efforts of searching an alternative date. The requirement for this is, of course, that this is permissible from a health point of view“, says Christoph Holstein, privy council for sport of the free and Hanseatic city of Hamburg.

„The German Tennis Federation is supporting all efforts to organize the traditional tournament at Hamburg Rothenbaum this year. After more than 12 months of renovation of the stadium we would like to present the result to the public with an attractive players field. Of course first priority is about the health of all players, spectators and organizers“, means Ulrich Klaus, president of the German Tennis Federation.

Tickets which are already bought keep hold initially their validation. As soon as there are new information, our ticket buyer will be informed on our homepage www.hamburg-open.com, our newsletter and on our social media channels.

Update about the Hamburg European Open