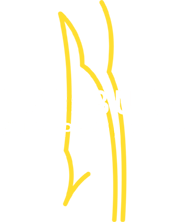 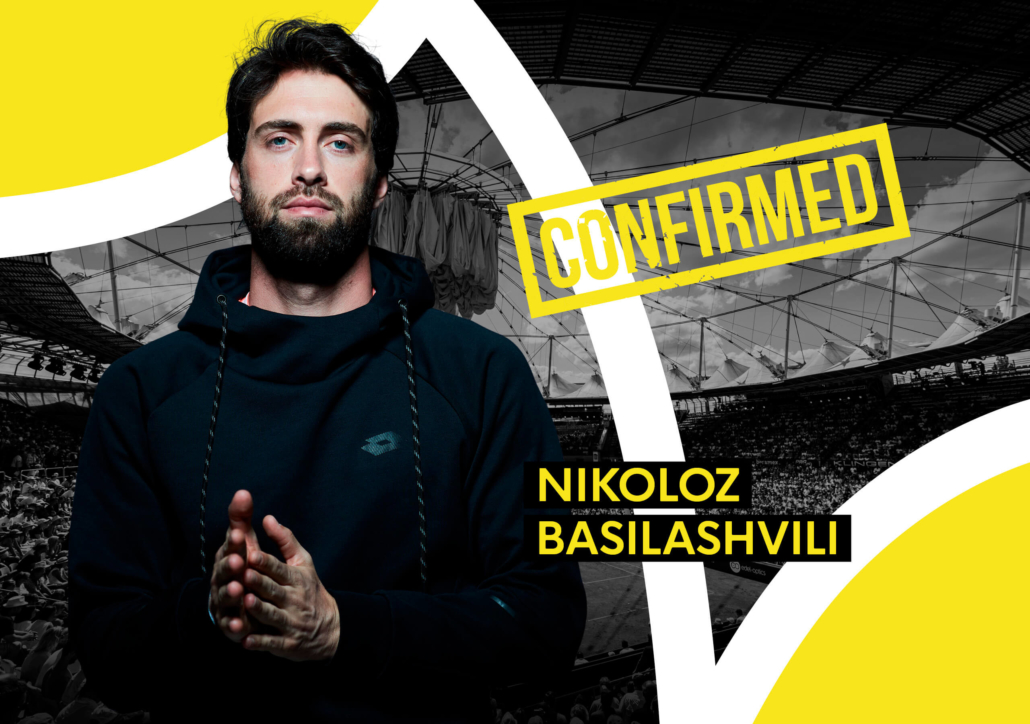 He feels right at home in Germany! Two-time Rothenbaum winner Nikoloz Basilashvili will again take to the clay at the Hamburg European Open in 2021. The 29-year-old Georgian, who has already won ATP tournaments this year in Doha and Munich, is the second tennis pro behind Jan-Lennard Struff to give his early confirmation for the men’s ATP 500 tournament. Now he has his sights set on his third title in the port city. “I have a lot of great memories of Hamburg. I won my first ATP title there in 2018 and even managed to defend it the next year. I’m really looking forward to playing again at the Hamburg European Open,” said Basilashvili in anticipation of the clay court classic scheduled for July 7-18. The women play in the first tournament week in Hamburg, followed by the men. The world number 31 pointed out: “Germany has become almost like a second home to me. My training centers are in Halle/Westphalia and Munich, I played for TC Großhesselohe in the German Bundesliga – and I have a German girlfriend.”

Tournament director Sandra Reichel said of Basilashvili: “With his two tournament wins this year, Niko has taken the next step towards becoming one of the world’s elite players.” In Hamburg, we know what he’s capable of. He lets his tennis speak for itself, and Hamburg fans have long since embraced him.”

The man from Tbilisi, who made sporting history for his home country as the first Georgian winner of an ATP tournament, has a habit of playing well on German soil. He has won three of his five career titles in Germany (the two tournament victories at Rothenbaum and the trophy at the BMW Open in Munich at the beginning of May). Between tournaments, Basilashvili, who beat four-time Rothenbaum winner Roger Federer on his way to the title in Doha in March, prefers to train at the Sportscheck Allwetter facility in Munich with Stefan Leiner. This is also where his management company Topseed is based. Occasionally, he’s back in Halle/Westphalia with long-time former coach Jan De Witt, with whom he still has a strong relationship. His highest world ranking to date – 16th – came in May 2019.

Ticket sales will start at the end of next week

The organizers are working closely with the health and sports departments of the city of Hamburg. The health of everyone involved is paramount. Advance ticket sales for the Hamburg European Open are scheduled to start at the end of next week. Tickets bought for the July dates scheduled last year, when the tournament could not be played due to Corona, are valid for the 2021 Hamburg European Open. Ticket holders will be contacted personally in a timely manner.