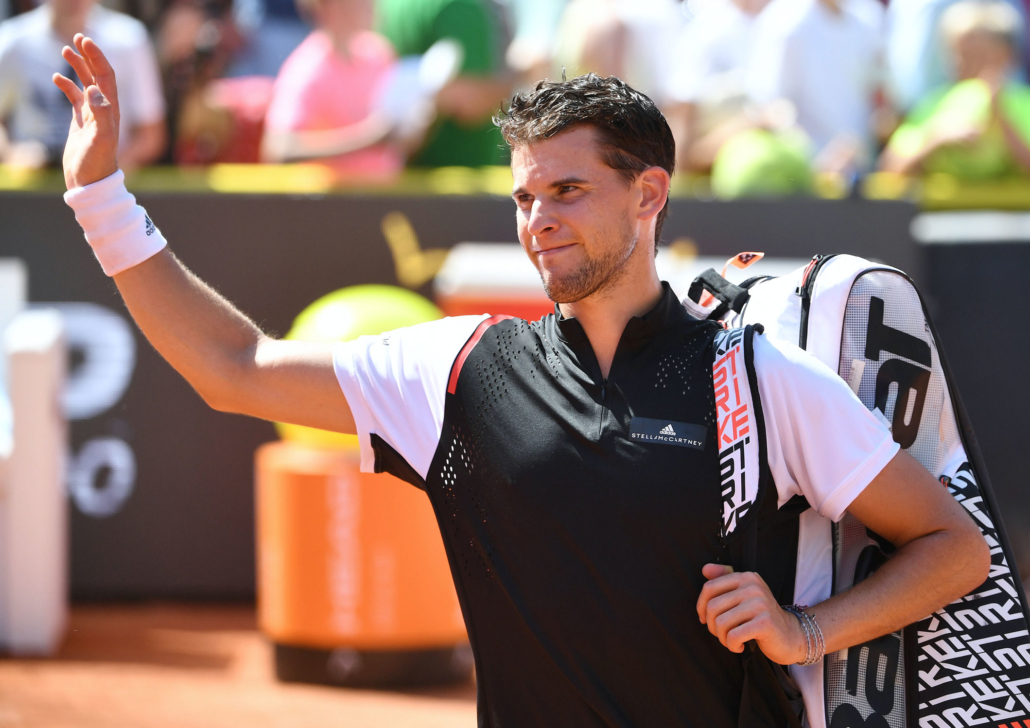 Bitter news! US Open winner Dominic Thiem has to cancel his start at the 2021 Hamburg European Open due to a wrist injury. The world number five from Austria suffered a detached posterior joint capsule in his right wrist in his opening match at the Mallorca Open against Frenchman Adrian Mannarino on Tuesday, tests in Barcelona revealed. The 27-year-old will consequently have to wear a splint for five weeks and take a break from the tour for several weeks. He also withdrew from the Wimbledon and Gstaad tournaments. “I’m really sorry I can’t be at these three events. They’re important tournaments for me. I really appreciate the support of the fans in these difficult times – I’m determined to come back even stronger,” Thiem said in an official statement on Thursday evening.

“This is obviously very bitter news for Dominic. I know from our conversations that he had set his sights high for the next few weeks. We wish him a speedy recovery and hope to see him back on the court soon. Of course, we’ve signed a two-year contract with him, so we’re already looking forward to him returning to Hamburg in 2022 at his usual strength,” said tournament director Sandra Reichel.