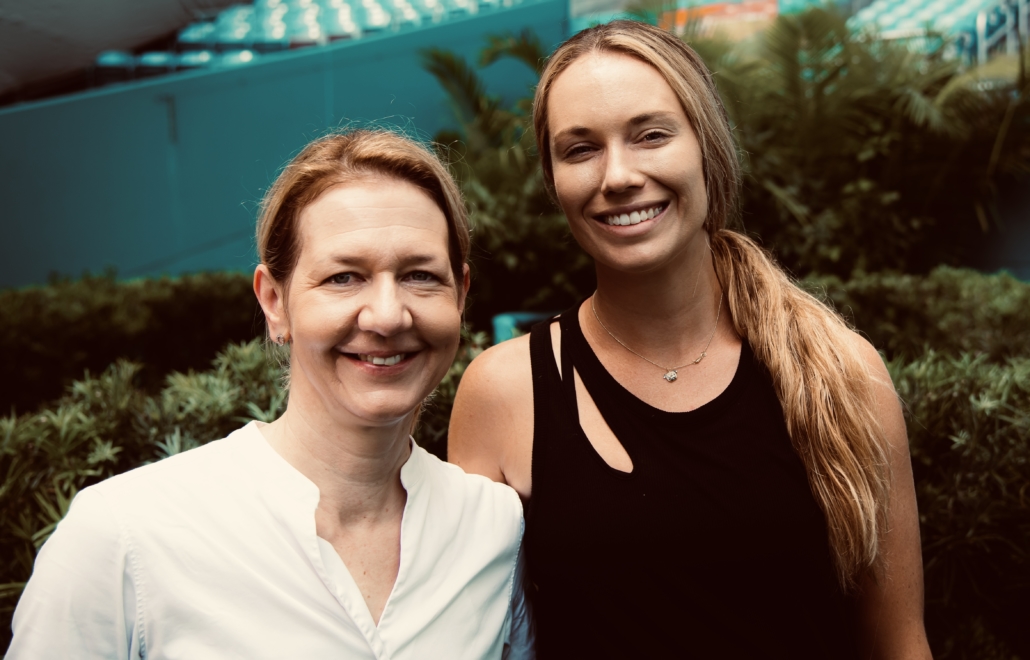 The female tennis world no. 11 is heading to Hamburg! Australian Open finalist Danielle Collins from the United States has already confirmed for the 2022 Hamburg European Open. “I can’t wait to be back in beautiful Hamburg! Last year, I loved the atmosphere in the wonderful Rothenbaum stadium and I took part in a photo shoot in the harbor district in front of the impressive ”Elphi” concert hall,” enthused last year’s quarterfinalist. Looking ahead to Germany’s oldest and largest tennis tournament, where men and women will play the same tournament week from July 16 to 24 for the first time since 1978, Collins added: “The Hamburg European Open has such a great tradition and it’s exciting that it’s a combined event this year.” The Florida native made her firm commitment to tournament director Sandra Reichel this week at a meeting on the sidelines of the 1000 WTA tournament in Miami.

Known for her fighting spirit both on and off the court, the 28-year-old had a tough year in 2021. She had endometriosis, which she talks very openly about. Last April, she had a cyst the size of a tennis ball removed from her ovaries, as well as other tissue on her bladder and intestines. It was therefore all the more thrilling when she made her sensational run at the first Grand Slam tournament of the year in Melbourne. She finally bowed out in the final to the recently retired Australian world number one Ashleigh Barty, 3:6, 6:7 (2:7). Thanks to her biggest career triumph to date, she broke into the top ten for the first time at the end of January. “I was very moved by Danielle’s story. She’s an incredibly strong person and a great role model,” said Sandra Reichel. “I couldn’t be happier that we’re able to bring her back to Hamburg this year.”

Collins aims to go far at the Hamburg European Open

Collins, who also answers to the feisty nickname “Danimal,” has high hopes for the 2022 Hamburg European Open: “I hope, I can do some more sightseeing this year and go deep in the tournament. In 2021, I lost a close battle in the quarters against Elena-Gabriela Ruse who went on to win the title. I wouldn’t mind to make it further in the draw this time.” The former college player, who’s an all-round talent on all surfaces, won her previous two WTA titles after her successful surgery in the summer of 2021 in Palermo (July/WTA 250) on clay and in San Jose (August/WTA 500) on hard court.