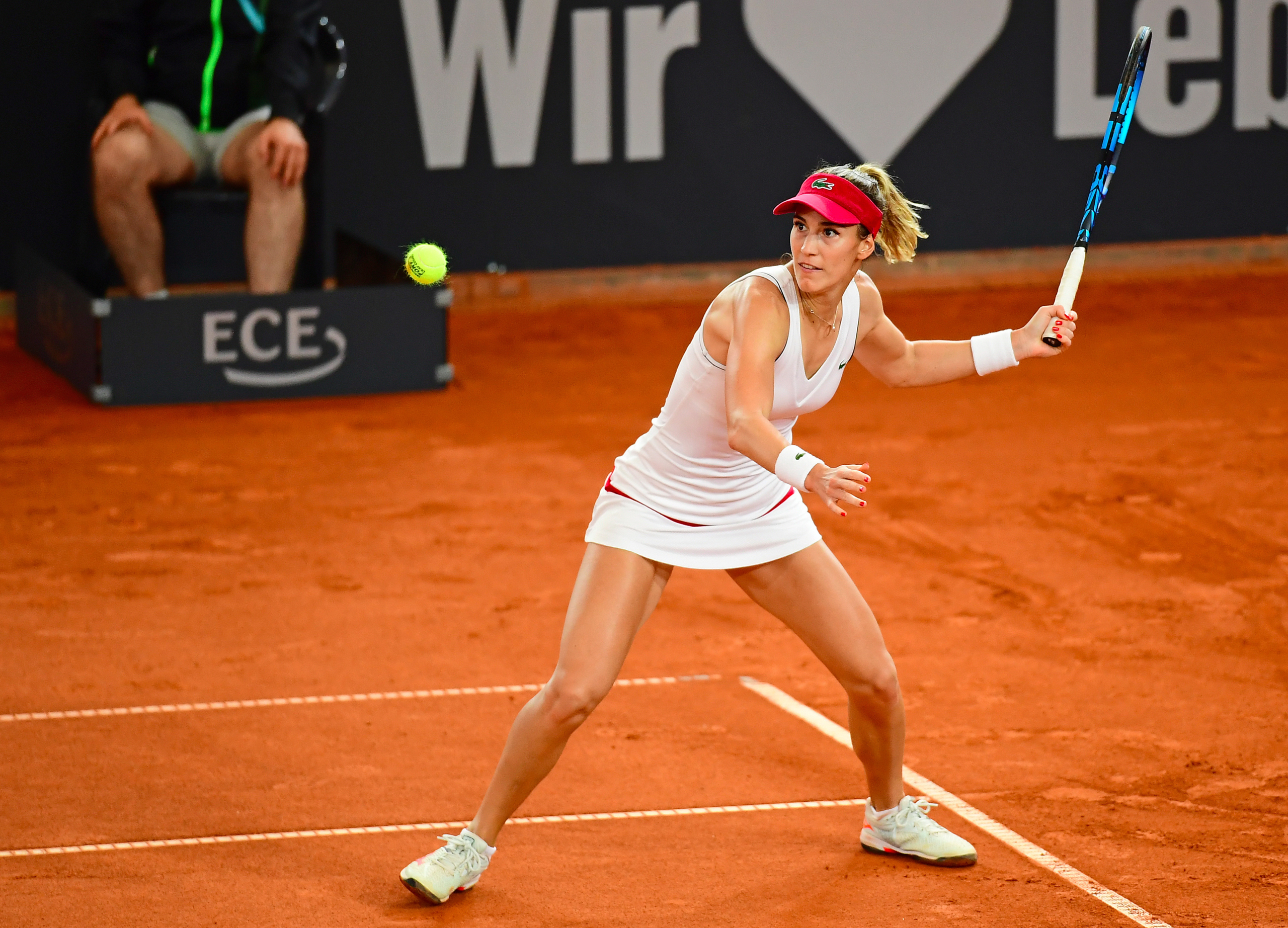 Main draw action at the Hamburg European Open kicked off on Tuesday, headlined by No. 7 seed Bernarda Pera. The World No. 74 remained untroubled in her 6-1, 6-2 victory over Katarzyna Kawa from Poland.

Pera sent down four aces and won 76 per cent of her first-service points to advance to the second round of the WTA 250 tournament after one hour and 10 minutes. The 26-year-old US-American, a winner of nine title on the ITF Pro Circuit, will next take on Ysaline Bonaventure. The World No. 128 from Belgium came back from a set down to overcome Astra Sharma of Australia 1-6, 6-2, 6-4 after one hour and 46 minutes.

Ana Konjuh, who won a pair of junior girls’ titles at the Australian Open and US Open, both in 2013, opened her clay-court campaign with a 7-5, 7-5 win over Jasmine Paolini of Italy. The 23-year-old Croatian will next play either No. 5 seed Fiona Ferro of France or Italian veteran Sara Errani.

All main draw matches took place on Centre Court of the Rothenbaum Tennis Stadium. Last year, the venue was modernized thanks to the planning services and project management of ECE and the private financial commitment of its CEO Alexander Otto. The ECE Group, headquartered in Hamburg, is a 100 per cent owner-operated family company and one of the premium sponsors of the Hamburg European Open.

Earlier in the day, Marina Melnikova of Russia, Anna Zaja from Germany, Romanian Elena-Gabriela Ruse and Mandy Minella of Luxembourg secured the last four spots in the main draw after winning their final-round matches in the qualifying.

The WTA Tour returns to Hamburg as qualifying kicks off